Unless you’ve been hiding under a rock (or live in Puerto Rico where many people STILL don’t have electricity months after a devastating hurricane), then you know that Guillermo del Toro won big at the 2018 Oscars. His groundbreaking film, THE SHAPE OF WATER, won FOUR awards: Best Picture, Best Director, Original Score and Production Design. This is not surprising to genre fans who have long known of del Toro’s talents but it was surprising to see the normally staid Academy Awards also recognize his film with such awards especially as two of them are the most highly prized Oscars of the night (Best Director and Best Picture).

But what does all of this have to do with the price of fish or Hodgson for that matter?

Well, it turns out that del Toro is also a big fan of William Hope Hodgson!

My first clue about this came with the news story that surfaced this morning detailing a Twitter storm that del Toro had unleashed in praise of the work of director John Carpenter (HALLOWEEN, THE THING, really, do I have to list all the great films he’s made?). While Twittering about Carpenter’s film, THE FOG, del Toro had this to say:

“Beyond him quoting Machen verbally, the film feels like Hope Hodgson, Machen, Hawthorne, Washington Irving, etc via B movie verve.”

(You can read the whole article here: https://storify.com/tvaziri/guillermo-del-toro-s-tweetstorm-about-john-carpent) 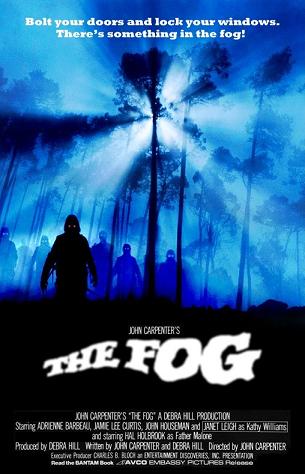 This set me to looking for other instances of del Toro referencing Hodgson. Turns out that there are a few out there.

In a March, 2002, interview with THE AUSTIN CHRONICLE (which was in support of BLADE 2 which del Toro directed), he drops this tantalizing hint:

“So my favorite authors would be Bradbury, Clarke Ashton Smith, William Hope Hodgson … “ 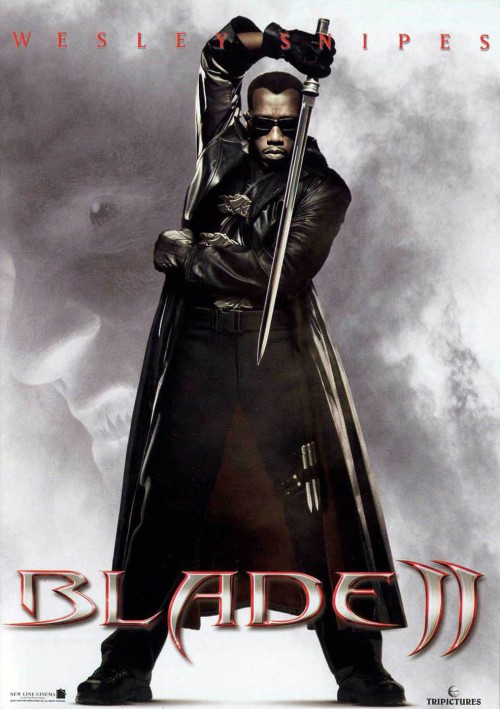 This is an important distinction in that del Toro is calling Hodgson one of “my favorite authors”.

In July, 2013, interview with del Toro and actress Rinko Kikucki in support of PACIFIC RIM, there was this interesting exchange:

The movie comes from the Japanese Kaiju tradition. What can fans of the genre expect from “Pacific Rim”?

GD: They’re going to see some stuff that is honoring tradition, and a lot of stuff that is my own take on the tradition. What I think was unique about Ishiro Honda is that he was very well versed in the fantastic. One of my favorite movies of his is “Matango,” and “Matango” is based on a very obscure short story called “A Voice in the Night” by William Hope Hodgson, who is a great author of strange fiction that influenced Lovecraft, and a guy I was fascinated by as a kid. And when I saw he did “Matango,” I felt a kinship that I felt with somebody like [Ray] Harryhausen, somebody that is really a lover and a connoisseur of the genre. It would have been an honor to meet him and to geek out with him.

I would debate the statement that “A Voice in the Night” is “very obscure” but the important point that del Toro raises is that he was “fascinated by [Hodgson] as a kid.” Clearly, he has been a fan of Hodgson for some time.

(The rest of the interview is here: http://www.blouinartinfo.com/news/story/928966/guillermo-del-toro-and-actress-rinko-kikuchi-talk-pacific-rim)

Book: The House on the Borderland by William Hope Hodgson. Adored by HPL. A summit of Cosmic horror. Scary, disturbing and magical

These are just the mentions I could find online during a routine search. It’s very likely that there are more. If you know of any (either in print, online or in dvd commentaries), please message me with the information and I will include it in a later update along with crediting you with the find.

Now, if we could only convince del Toro to give up that silly AT THE MOUNTAINS OF MADNESS project and instead do a film version of THE NIGHT LAND!